We were contacted by the client in Chorlton suburb of Manchester to look at restoring the appearance of a Ceramic tiled shower cubicle. The grout was very dirty and severely discoloured, despite trying multiple products nothing the client did could resolve the problem. Having given up on their own efforts they were considering having the shower re-grouted as a final option and contacted Tile Doctor.

I went over to the property to look at the shower cubicle and could see that although the Ceramic tiles were holding some dirt it was the grout that was the main issue. The cementitious and rough nature of the grout was holding onto the dirt and was developing mould in some places. What was once a nice crisp white shower grout had turned black and was now very uninviting.

Although we have had a lot of success using grout cleaning products such as Tile Doctor Oxy-Gel and Duo Clean, I knew from experience that it would be very difficult to remove the deep staining completely. When the grout is this badly discoloured the best solution is to clean the grout as much as possible and then use a Tile Doctor Grout Colourant to restore the colour. I discussed with them the process and they were happy with my price and gave me the go ahead.

I set about cleaning the grout using the Tile Doctor Grout Colourant Pre-Treatment spray which not only cleans the grout lines it is also slightly acidic, so it etches the surface of the grout enabling a superior bond with the colourant which is applied later. This was sprayed onto the tile and scrubbed by hand with a stiff brush. I also used a steam cleaner with a special grout nozzle to focus the steam and draw out as much of the ingrained dirt as possible.

Once I was happy with the grout, I turned my attention to the ceramic shower tiles which were scrubbed with Tile Doctor Oxy-Gel. I then rinsed the tiles and grout with water to remove the soil that had been released. Ceramic tiles are glazed so they don’t attract dirt as easily as grout which was the main problem with this shower. The shower tiles and grout were then wiped with a cloth and gentry dried with a heat gun.

Once the grout was dry, I applied Tile Doctor Grout Colourant in white, this is simply brushed on with a small brush and any excess that gets onto the adjacent tile is wiped off before it dries, one bottle was enough to complete the job. The Grout Colourant comes in ten different colours and there is also a pack available which includes everything you need. Whilst the grout colourant was drying, I removed the old silicone sealer between the tile and shower tray and replaced with new.

The transformation was instantaneous and resulted in the shower looking like new, my client was really happy with the improvement.

It’s worth noting that the Tile Doctor Grout Colourant adds a protective barrier over the grout giving it some protection which unlike the grout itself makes it very easy to keep clean. For aftercare I left the client with a bottle of Tile Doctor Aqua Pro which is formulated for the regular cleaning of shower cubicles and will help them to keep the tiles and grout clean. 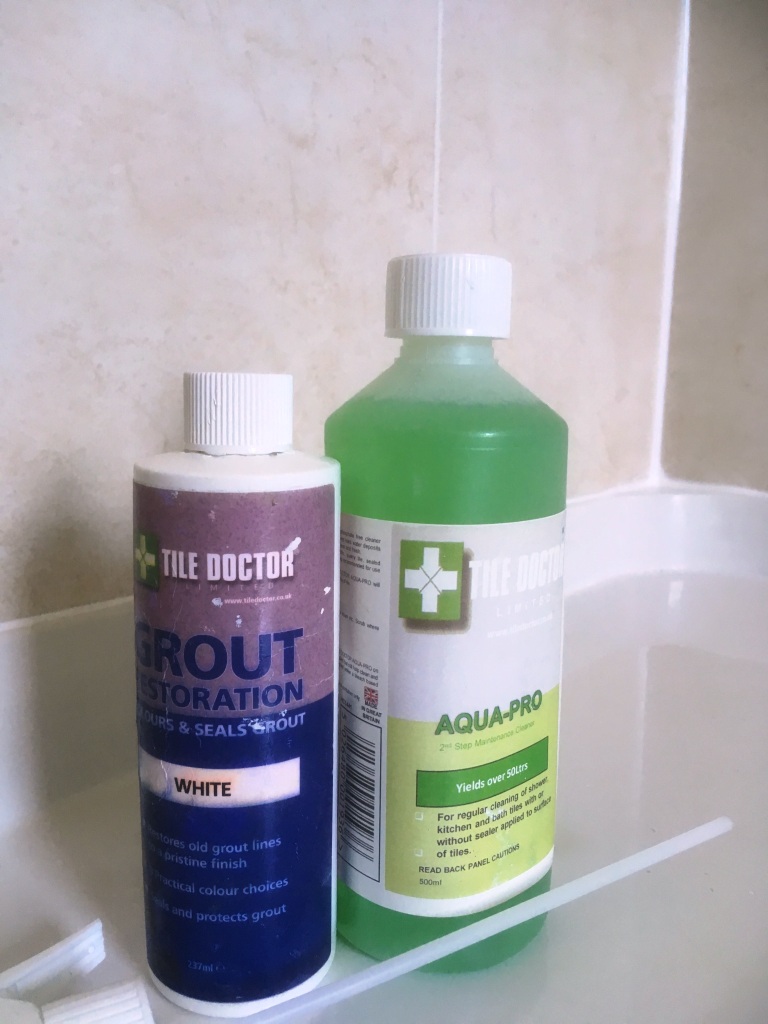 Professional Restoration of a Ceramic Tiled Shower Cubicle in Manchester

One thought on “Renovating a Ceramic Tiled Shower Cubicle in Chorlton” 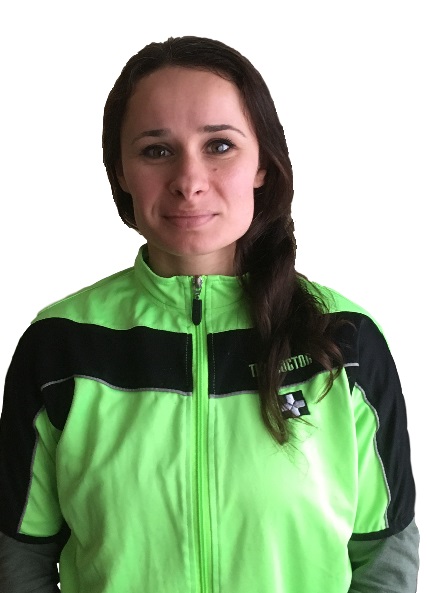